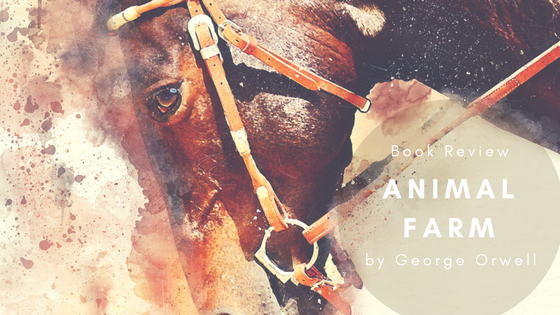 Animal Farm is a political fable which highlights the downfalls of some political and economic systems. Specifically in the book, it talks of a system known as Animalism. It is considered as one of Britain’s most classical stories and post- war novel.
The themes explored in this book are mainly dictatorship, power and politics.

In this blog post, I will be exploring Animal Farm in more detail.

This book is for you if:

This book is not for you if: