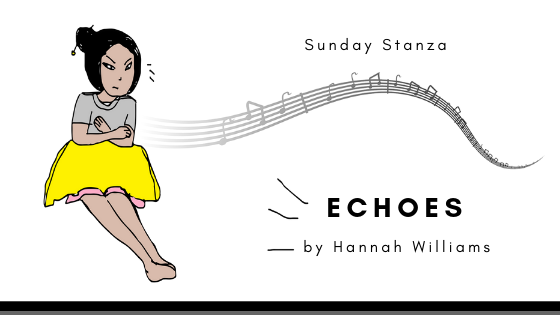 As the television transmits the news unable to peel the callous layers of her mind.
She owns a seared conscience which no longer flinch at the vivid violent paintings on her screen.

As the smartphone announces itself by vibrating to alert her of the notifications.
She owns a conscience willing to bloom on social media where she becomes an
advocate for the ones she cared not.

How do you tell her she owes the world nothing?
In silence or in deed, the world goes on.